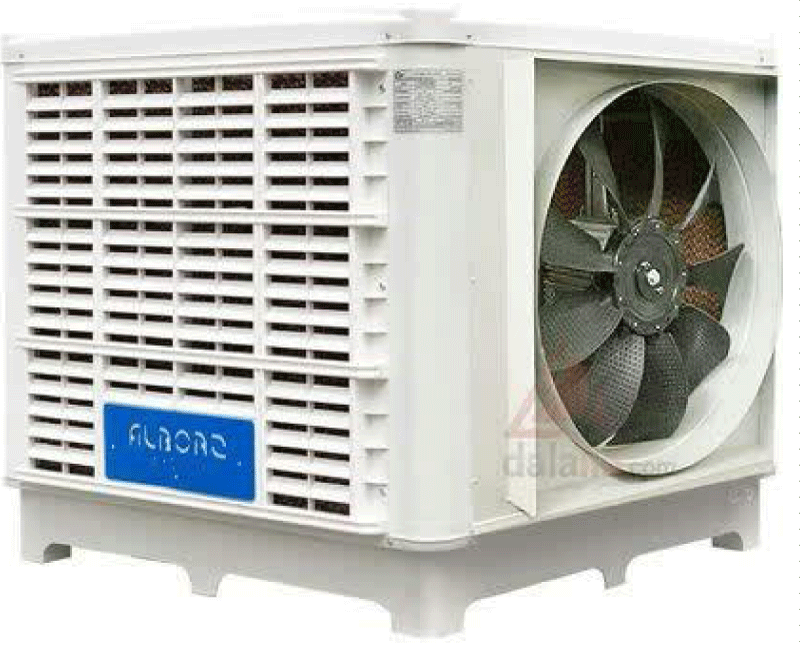 During the last few decades painstaking efforts have been made to eliminate iodine deficiency throughout the world. Todays in regions where dietary iodine intake is adequate or borderline, the main focus is increasing dietary iodine supply in the target population during pregnancy and the first years of life.

Objective: The aim of this study was to obtain longitudinal data on urinary iodine excretion and the changes of maternal thyroid parameters in two groups of healthy women with mild-to-moderate iodine deficiency and iodine sufficiency residing in an iodine replete area of Tehran capital city of IR Iran, for more than one decade.
Research designs and methods: The present study is part of a cohort study, investigating the relative influences of iodine intake on thyroid size and function of mothers and their infants during and after pregnancy. A total of 500 pregnant women enrolled from two mother-child health care centers and was divided into group I, with median urinary iodine excretion (MUIE) < 150 µg/L, and group II with MUIE ≥ 150 µg/L. Sonographic thyroid volume measurement, urinary iodine excretion and thyroid function tests were measured sequentially in all pregnant women during the three trimesters (T) of pregnancy.

Conclusion: Even in areas with well-established universal salt iodization program, pregnancy could be a risk of having iodine deficiency and systematic dietary fortification needs to be implemented in this vulnerable group.

Objective: This preliminary study focused on the description of some dysfunctional perceptions of the body image and eating habits in a sample of young.

Methods: The results obtained by 55 amateur and professional volleyball players belonging to volleyball sports clubs located in the province of Reggio Emilia were examined. The age of the sample is in a range between 11 and 44 years. The participants completed the Pisa Survey for Eating Disorders (PSED), a questionnaire aimed at examining eating behavior and the perception of one’s body image. The athletes’ height and body weight were subsequently detected through direct measurement.

Conclusion: The data collected through the self-evaluation questionnaire and the measurements carried out by the study made it possible to analyze the perception of the body image and the eating habits of the volleyball players belonging to the sample and to compare them with the data in the literature. The data, albeit preliminary, allow us to confirm the existence of the discrepancy between the real body image and the desired one, in a group of young athletes, who favors the adoption of non-adaptive coping strategies to control one’s own weight and body shapes typical of the vicious circle - strict diet, bingeing episodes, compensatory behaviors - which characterizes eating disorders (ED). It is therefore considered essential that body image assessment is a practice implemented in the assessment routine of these athletes, especially in consideration of the fact that body image disturbance is a very common feature in this category and is one of the main risk factors of EDs.

Mild to moderate iodine deficiency in pregnancy: A matter of debate

During the last few decades painstaking efforts have been made to eliminate iodine deficiency through the world. Nowadays in regions where dietary iodine intake is adequate or borderline, the main focus is increasing dietary iodine supply in the target population during pregnancy and the first years of life. Severe iodine deficiency during pregnancy increases the risk of irreversible brain damage, intellectual disability, neurologic abnormalities, stunted growth, increased pregnancy loss, infant mortality, impairments in child development and cretinism. The potential effects of mild-to-moderate iodine deficiency are debated. Results from animal studies and observational human studies indicate that maternal mild-to-moderate iodine deficiency disturbs thyroid function in pregnancy and it also may affects fetal neurodevelopment. The effect of supplementation of iodine on thyroid function of pregnant women and their newborn, neurodevelopment of infants and cognitive performance of children have been investigated using iodine nutrition in pregnancy, based on median urinary iodine concentration. However they have found conflicting results regarding the benefits or harms of iodine supplementation in pregnancy. Although many epidemiological, interventional and clinical studies have supported the association between thyroid function in pregnant women and later psychomotor and mental development of their children, the effect of iodine supplementation in pregnant women on neurodevelopment of children is inconclusive. Even in areas with well-established universal salt iodization program, pregnancy could be at risk of having iodine deficiency and despite WHO/ICCIDD/UNICEF recommendation which believe that dietary iodine fortification during pregnancy depends primarily on the extent of pre-existing iodine deprivation, systematic dietary fortification needs to be implemented in this vulnerable group. However, iodine supplementation of mildly iodine deficient pregnant women may not have beneficial effects in their thyroid function or neurodevelopment of their children.

“It was a delightful experience publishing my manuscript with the Clinical Journal of Obstetrics and Gynecology. They offered me lots of opportunities I never had from most publishing houses and their prompt services are greatly appreciated.”

Your service is very good and fast reply, Also your service understand our situation and support us to publication our articles.

The service is nice and the time of processing the application is fast.

“The choice to submit the forensic case study to the Journal of Addiction Therapy and Research was dictated by the match between the content and the potential readership. The publication process proved to be expedient and we were provided with constructive feedback from reviewers. The final article layout is attractive and conforms to standards. All-in-all, it has been a rewarding process.”

“Mobile apps and wearable technology are becoming ubiquitous in our environment.  Their integration with healthcare delivery is just beginning to take shape.  The early results are promising and the possibilities great.

You are such a nice person. Your journal co-operation is very appreciable and motivational.

Thank you very much for your support and encouragement. I am truly impressed by your tolerance and support.

Thank you very much

We appreciate your approach to scholars and will encourage you to collaborate with your organization, which includes interesting and different medical journals.
With the best wishes of success, creativity and joy in life, prosperity in the medical field.

I wanna to thank clinical journal of nursing care and practice for its effort to review and publish my manuscript. This is reputable journal. Thank you!

"This is my first time publishing with the journal/publisher. I am impressed at the promptness of the publishing staff and the professionalism displayed. Thank you for encouraging young researchers like me!"

I am delighted and satisfied with. Heighten Science Publications as my manuscript was thoroughly assessed and published on time without delay. Keep up the good work.

Submission of paper was smooth, the review process was fast. I had excellent communication and on time response from the editor.

"It was a pleasure to work with the editorial team of the journal on the submission of the manuscript. The team was professional, fast, and to the point".

Publishing with the International Journal of Clinical and Experimental Ophthalmology was a rewarding experience as review process was thorough and brisk. Their visibility online is second to none as their published articles appear in all search engines. I will encourage researchers to publish with them.

The editorial process was quickly done. The galley proof was sent within a week after being accepted for publication.
The editorial team was very helpful and responded promptly.

Thank you and your company for effective support of authors which are very much dependable on the funds gambling for science in the different countries of our huge and unpredictable world. We are doing our work and should rely on a teams like Galley Proof-HSPC. Great success to all of you for the 2019th!
Be well all the year long.

Thank you for your attitude and support. I am sincerely grateful to you and the entire staff of the magazine for the high professionalism and fast quality work. Thank you very much!

The services of the journal were excellent. The most important thing for an author is the speed of the peer review which was really fast here. They returned in a few days and immediately replied all of my questions. I want to refer this platform to all scholars.
Many thanks.

We thank to the heighten science family, who speed up the publication of our article and provide every support.

In 2017, I submitted a manuscript to the journal Archives of Biotechnology and Biomedicine belonging to Heighten Science Publications Corporation. Within one week I already received the response from the editor. All processing steps were really fast so in terms of a speedy publication I can particularly recommend the journal Archives of Biotechnology and Biomedicine. The responsible contact person of the journal was always available, which gives a trustworthy impression to the author. Also the peer review process was clear and constructive. So from my experience with Heighten Science Publications Corporation I can recommend publishing there.

I am to express my view that Heighten Science Publications are reliable quick even after peer review process. I hope and wish the publications will go a long way in disseminating science to many interested in scientific research.

Your journal has accomplished its intended mission of providing very effective and efficient goals in dealing with submissions, conducting the reviewing process and in publishing accepted manuscripts in a timely manner.  Keep up the great work and services that you provide.

I, Muhammad Sarwar Khan, am serving as Editor on Archives of Biotechnology and Biomedicine (ABB). I submitted an editorial titled, 'Edible vaccines to combat Infectious Bursal Disease of poultry' for publication in ABB. After submitting the manuscript; the services rendered by the management and technical personnel to handle and process the manuscript were marvelous. Plagiarism report was shared with me with complements before reviewers' comments, All steps including article processing and service charges were well taken care of keeping in view the author's interest/preference. All together, it was an encouraging and wonderful experience working with ABB personnel.

Open Access by Heighten Science Publications Corporation is licensed under a Creative Commons Attribution 4.0 International License. Based on a work at https://www.heighpubs.org.
CrossRef Policy/Peer Review Process and System/FAQs